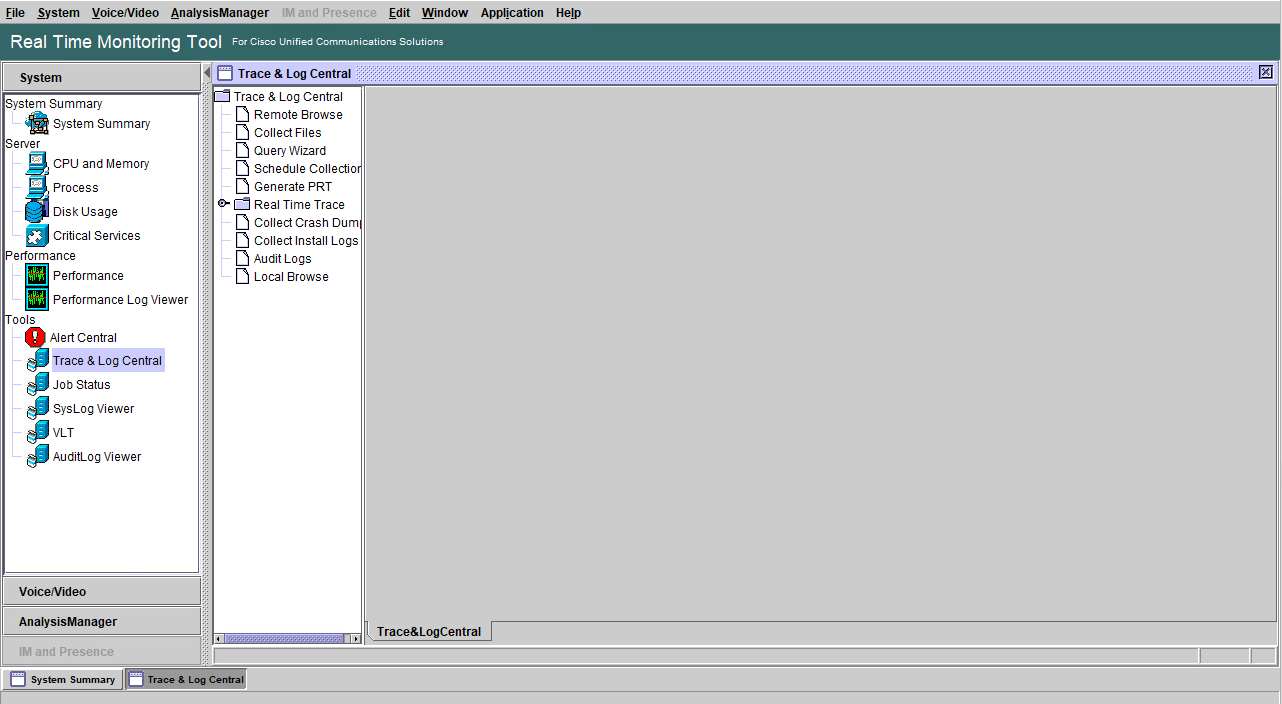 Generating logs for CUCM, SIP, or networking in general can be hard

Often when working with Cisco TAC (support) you’ll be asked to “pull trace logs” or perform a “packet capture”. This can often mean setting up a device that can capture packets on each end of the conversation, and actually capturing the ones and zeros between each endpoint (starting and stopping the capture at the same time on each end). This process can be quite frustrating, as you’ll usually need to have two devices built to do the capturing, and you’ll have to configure some network switchports to mirror the traffic (i.e. copy packets going to a phone or gateway to the packet capture device). Luckily, there is a better way.